Presented to the Canadian climbers for their successful ascension of Mount Everest in 1982.

“On October 5, 1982, the news that Laurie Skreslet of Calgary had stood on top of Mount Everest swept all of Canada - the first ascent of the world’s highest peak by a Canadian mountain climber.  Two days later Pat Morrow (of Kimberley, B.C.) followed Skreslet’s still clear footprints up the final ridge to the summit....  Previously unknown as high-altitude climbers, the Canadians had not only succeeded in their first attempt but in doing so had triumphed over one of the worst seasons in the Himalayas and against such adversity as few expeditions survive.  The story is one of death, tragedy, heroism, suffering, and astonishing personal commitment.” (Everest: Special Souvenir Edition, Travel Times).

A number of the climbers returned to Mount Everest to help other expeditions and provide leadership.  Many of them became public speakers, authors, and continued their pursuit for adventure as they challenged themselves in all corners of the globe.

To celebrate the 25th anniversary of the first Canadian to summit Mount Everest in 2007, CBC put together a one-hour documentary of the 1982 expedition. Laurie Skreslet and Pat Morrow were interviewed for the project.  In 2008, a four-hour drama miniseries "Everest 82" was shown on TV.

Laurie Skreslet made several trips back to Everest, including the Everest Light Expedition in 1986, where they made an attempt from the Tibetan/Chinese side without Sherpas. In 1987 he  made an attempt on the third highest mountain in the world, Kanchenjunga.  Laurie worked with Canadian Outward Bound Schools and lead five-day Business Leadership & Challenge Courses.

Pat Morrow made world history when he became the first person to climb all “Seven Summits” (Messner list - highest mountain on each continent).  He received the Order of Canada in 1988 for his accomplishment.  He had a best-selling book about his feat, Beyond Everest: Quest for the Seven Summits (Camden House, 1986). He also authored Footsteps in the Clouds - Kangchenjunga a Century Later A still-life photographer, author, videographer and filmmaker, he has received numerous awards for his work, including eight national magazine awards in Canada.

Jamie Clarke successfully reached the peak of Everest in 1999 - after two previous attempts.  He also successfully crossed the Arabian Desert.  He authored several books, "Everest to Arabia", and "The Power of Passion."

John Amatt is an accomplished expedition leader, motivational speaker and author.  In 2004, he reached a milestone of being a guest speaker to a million people while travelling to 44 different countries throughout the years. 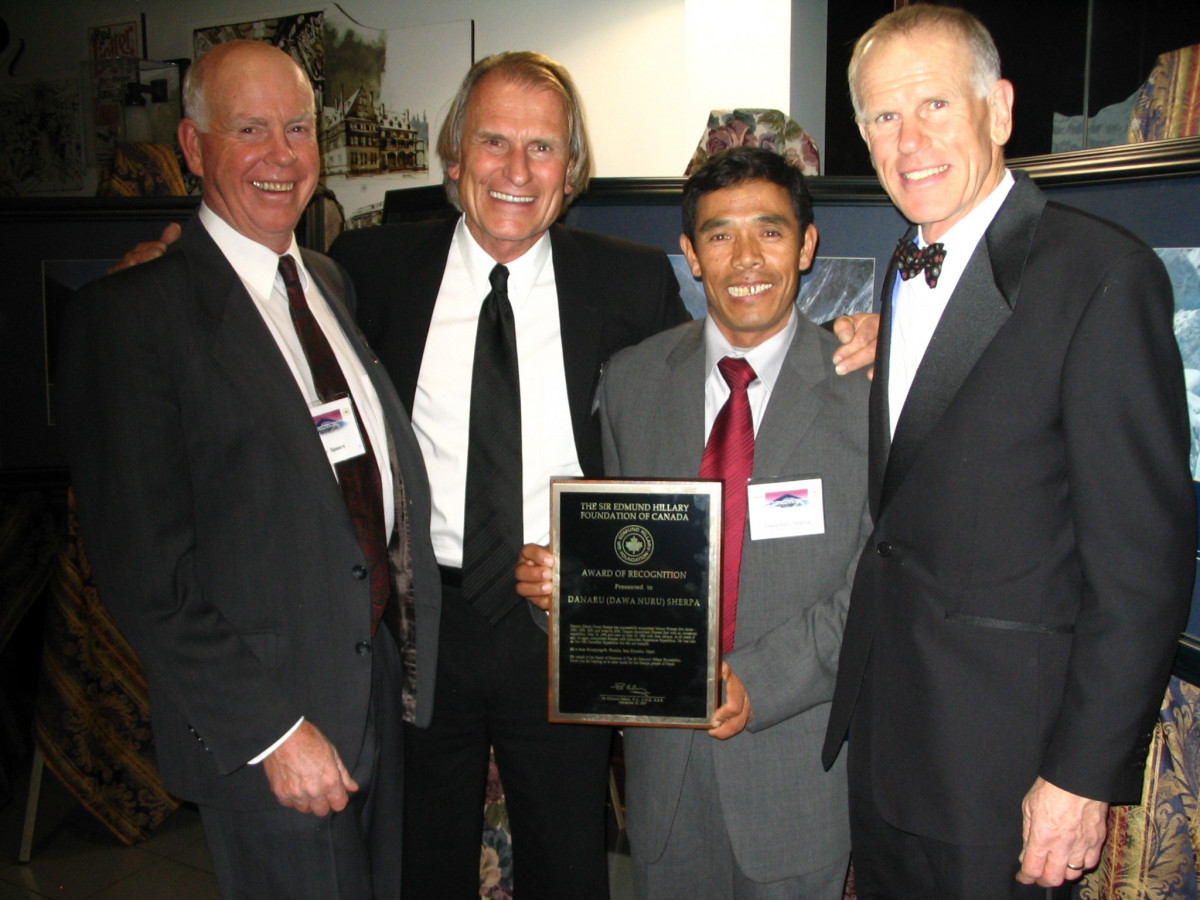 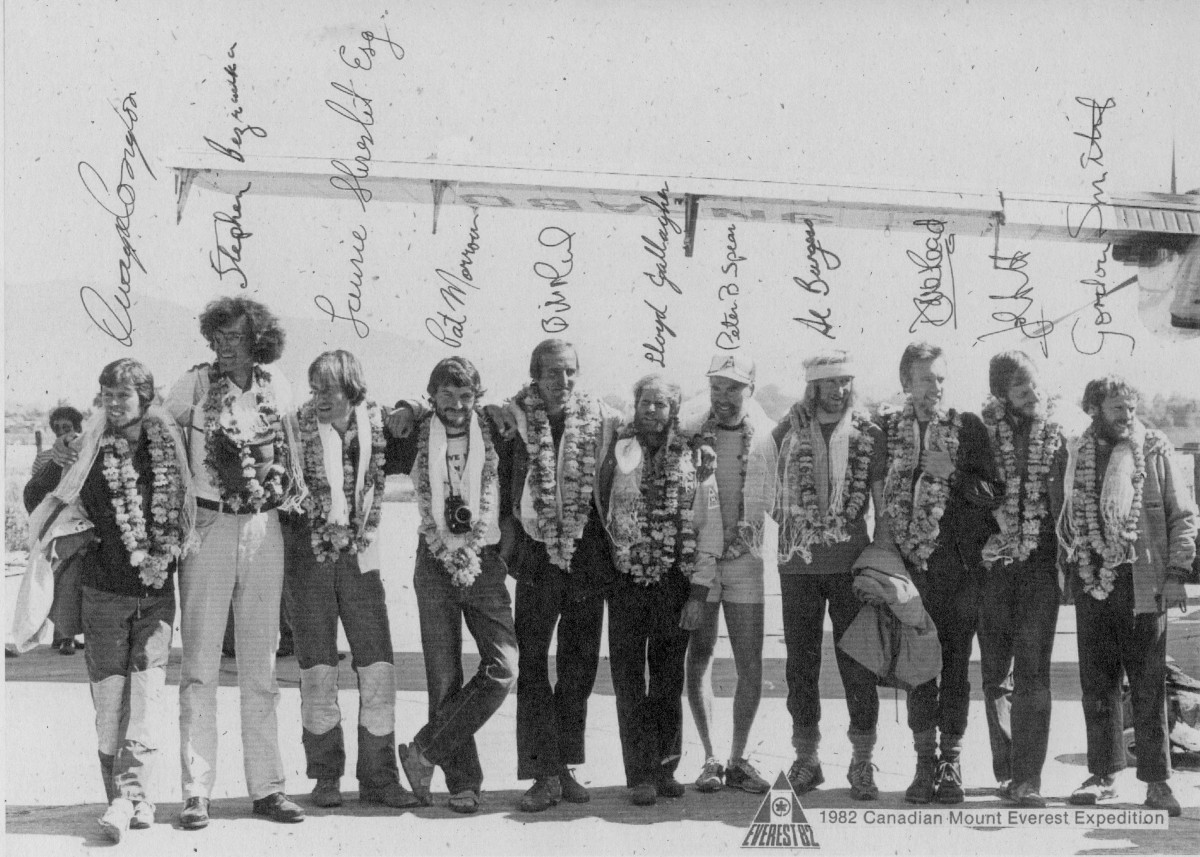