Edmund Bruchet has been associated with minor hockey since 1927 and has organized many hockey leagues since then. He was president of the Alberta Amateur Hockey Association in 1945 and an advisor to the Oil Kings during the 1960s. Edmund Bruchet was recognized as Sportsman of the Year by the City of Lethbridge in 1955, 1965, and again in 1973.

Edmund Bruchet was inducted into the Lethbridge Sports Hall of Fame in 1985. 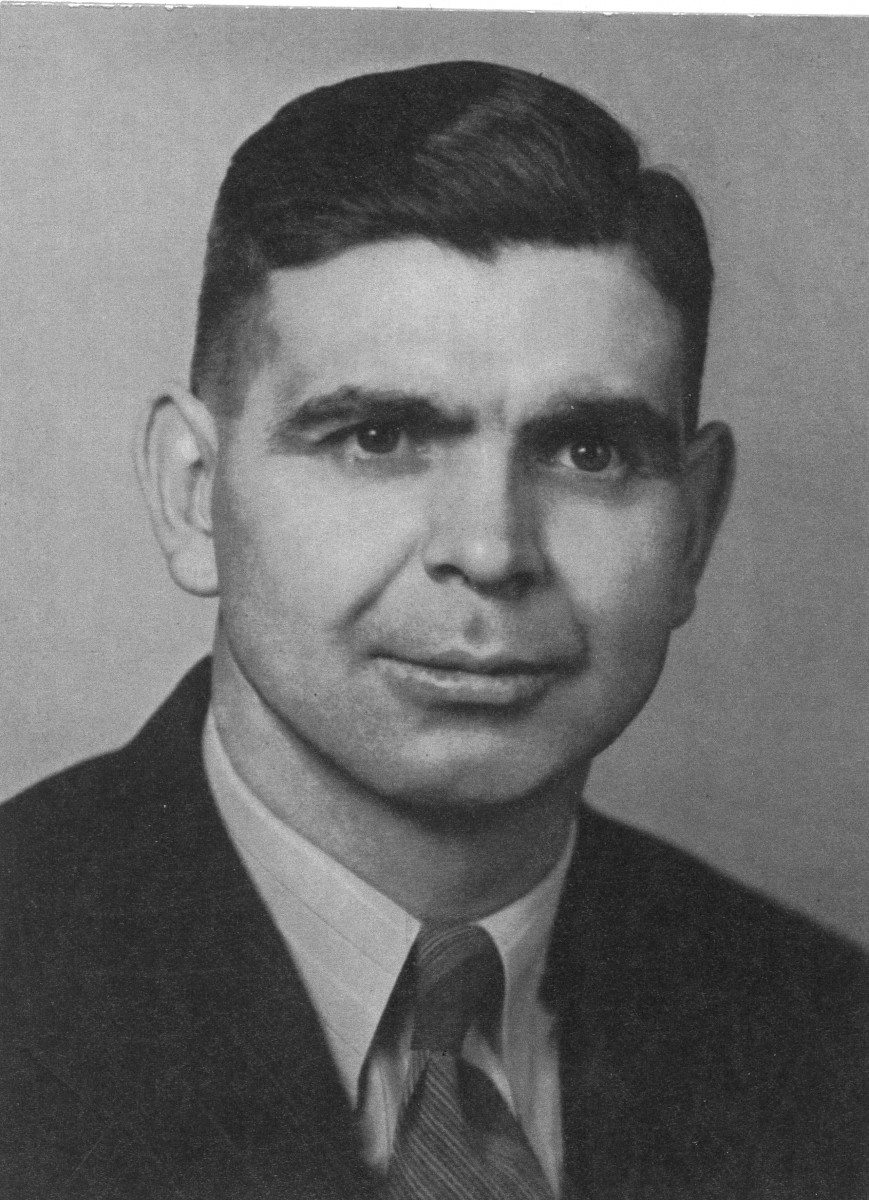