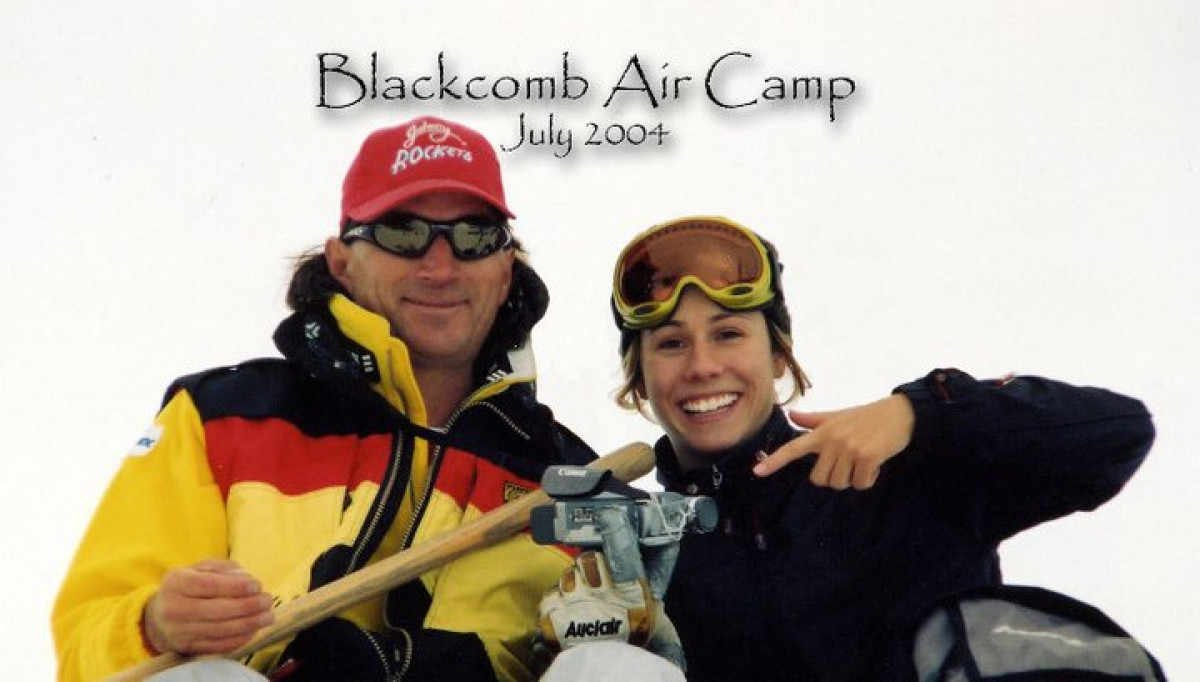 Jennifer Heil began skiing when she was two-years old.  By the age of 19, she was standing on top of a world cup podium. Placing fourth at the 2002 Salt Lake City Winter Olympics that same year, Jenn sent a signal to the mogul skiing community that she had arrived.

Jennifer Heil has established a series of firsts for Canadian athletes to follow.  She was the first Canadian woman to win a World Cup Overall Mogul Title, and she was the first Canadian to win a medal at the 2006 Torino Games.  The mogul event itself made Olympic history as the final was held at night, under the lights.  The atmosphere was set with music playing and Canadian flags waving in the 4,000-seat grandstand.  Jennifer’s gold medal win set the tone for the rest of the Canadian team and they had the most successful Winter Olympic Games ever.

Jennifer has balanced the world of athletics, meeting challenges, getting an education, and being involved in various charitable activities across Canada and in Africa. Her motto in life is: “Dare to Dream”.

Completing her third year in business management at McGill University, Jennifer’s list of accomplishments and records will continue to grow as she prepares for the 2010 Vancouver Winter Olympic Games.

Jennifer Heil won a silver medal at the 2010 Vancouver Olympic Winter Games in moguls – once again, she was the first Canadian to win a medal at the 2010 Olympic Games, as she defended her achievement at the 2006 Games. She finished the season as the World Cup Overall Women’s Mogul titleholder winning the 2010 Crystal Globe. Jenn won the moguls and dual moguls events at the 2011 FIS World Championships. She was voted Canada's Female Athlete of the Year for 2011. She retired from competitive skiing at the end of the 2010/2011 season with five Overall World Cup Titles (Crystal Globe), Olympic gold and silver Moguls medals, 58 World Cup top-three finishes, which included 25 gold medals. She won four gold and two silver medals at World Championships.